(Wherein a friend shared pics of his 5-year-old's progress building a castle with Mega Bloks, and my dwarf PC gets all judgey- a quick freewriting exercise)

Magnus Keep and the Surrounding Lands

I have traveled to the site of Magnus Keep, a fortification along the Oshawa Wildlands, to collect a bounty for an old blood feud. As I had a few days waiting for my contact, I made a survey of the fort to bide my time. I have attached sketches and illustrations of the fort’s architecture and probable construction sequence for future reference.

The Keep is a keep-and-bailey fortification, typical of small to medium sized hardpoints on the boundaries of territories in these parts. Situated on a defensible defile, the Keep overlooks a wide valley into the inhospitable cold lands to the north, and a large lake to the south.

The stonework is passable, if not a bit primitive (no dwarven craftsmanship, to be sure). The fort shows evidence of typical progressive construction, with stone transported from multiple quarries. As such, the quality and fitment of the stonework is variable.

The keep itself is narrow and rectangular. Based on the position and craftmanship, it is obvious that this was the original structure. A tower abutting the keep shows some signs of settlement and poor foundation engineering, another clear indication of non-dwarven construction techniques and haphazard building. The attached gatehouse and barbican are overbuilt, as if to compensate for this shoddy work (sketch below). 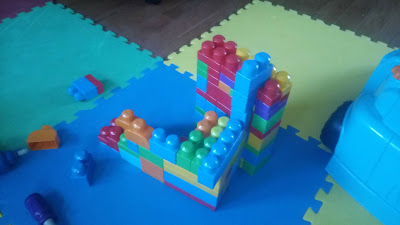 A curtain wall of the bailey was likely the next phase of construction (conceptual sketch below). The wall juts awkwardly to the west and southeast, roughly following the contour of the precipice where the fortress is situated. Here, evidence of multiple quarries is most clear, and the battlements reflect at least two styles of fortification design, more indication of multiple phases of construction by different supervisors and engineers. Obviously, no edict of style or consistency was laid down by whatever noble bankrolled this place. Again, a sign of the temperament and short lifespan of its human builders. Three (3!) gates pierce this wall, allowing ample opportunity for breaches. Whatever tactical advantage of the place affords is negated by this very questionable design decision. 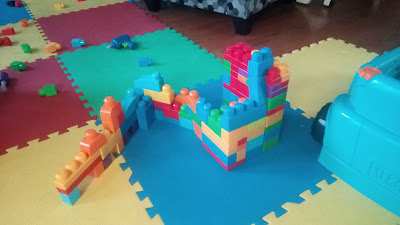 The final bailey and curtain wall construction show continued use of multiple quarries, as evidenced by the varied type and size of blocks. Obviously, no dwarven specifications-writer was employed in any of this work. A thin defensive tower overlooks the ‘wall of gates.’ Again, overcompensation. The southwest corner of the baily is already showing signs of questionable construction and possible settlement (see sketch). Give me twelve honest sappers, and we’d have that wall down in a jiffy. Likewise, the southern and eastern walls are somewhat lower than their western and northern kin, possibly budgetary or materials shortfalls. I also noted that the eastern wall doesn't appear to be properly pinned to the barbican. Another quality oversight by these rustics. More recent reconstruction and reinforcement of the keep has attempted to correct some of its original faults. 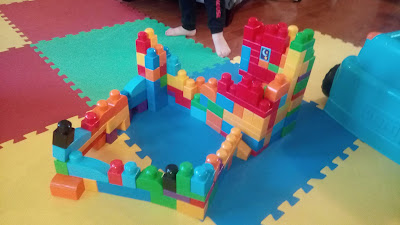 The surrounding land is of questionable value, although I did find a passable ale or two during my time there. The fort also secures a trade road from a provincial capital to the west to other centers farther east. The locals have attempted to engage me in their odd traditional ice sports, but I fail to find the attraction. I’ll stick with some good honest axe-throwing and beard tug-of-war, thankyouverymuch.

I hope this note finds you well, and I shall soon return with the bounty and a small cask of this sweet tree-sap delicacy the locals keep raving about.

In the names of the ancestors,