A recent study by a professor at Ithaca College found that very few libraries include RPG books and resources with in their collections.

Based on review of the Online Computer Library Center, a database of 72,000 libraries, very few libraries have even a single copy of an RPG book in circulation, in spite of the genre's 40+ year run.

Interestingly, there may be some data gaps, as the search was by ISBN numbers, which weren't assigned to early additions of TSR manuals, or their contemporary Runequest books.

The authors posit that inclusion of the manuals in the reference stacks have value for library -sponsored community gaming events (40% of liraries reportedly host gmae events of some type), as references for academic or similar study, such as their influence on the video gaming industry and game theory.

Link to download report
Posted by Vance A at 12:02 No comments: 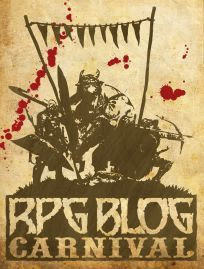 
Appearing to be a common ceramic leech jar, this enchanted urn is found in the most discriminating apothecaries', barbers', and chirurgeons' establishments, lending enhanced or expanded recuperative abilities to the proprietor's skill sets.

The jar will contain 1d4 leeches. Application of one or more leeches will have the following effects, equivalent to the respective cleric spells:

Other beneficial effects include:
Three leeches cure mummy rot
Four leeches will restore permanently lost STR or CON due to magical or physical attack
Five leeches will restore one drained level
As long as at least one leech is left in the jar, an additional 1d4 leeches will spontaneously generate per day, up to a maximum of eight leeches.  If all the leeches are expended, the jar will lose any rejuvenative qualities and become a mundane leech-jar. Likewise, if the jar is broken, or upended, losing its water, all qualities will be lost, including those for any remaining leeches. 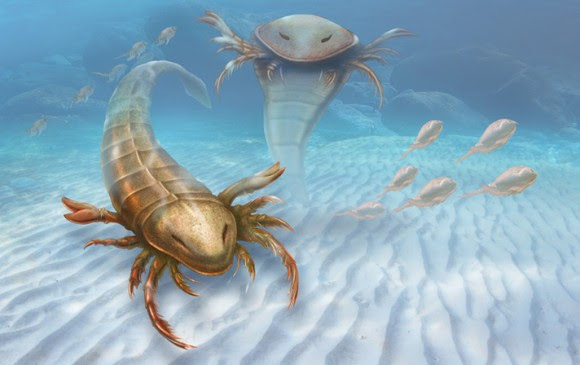