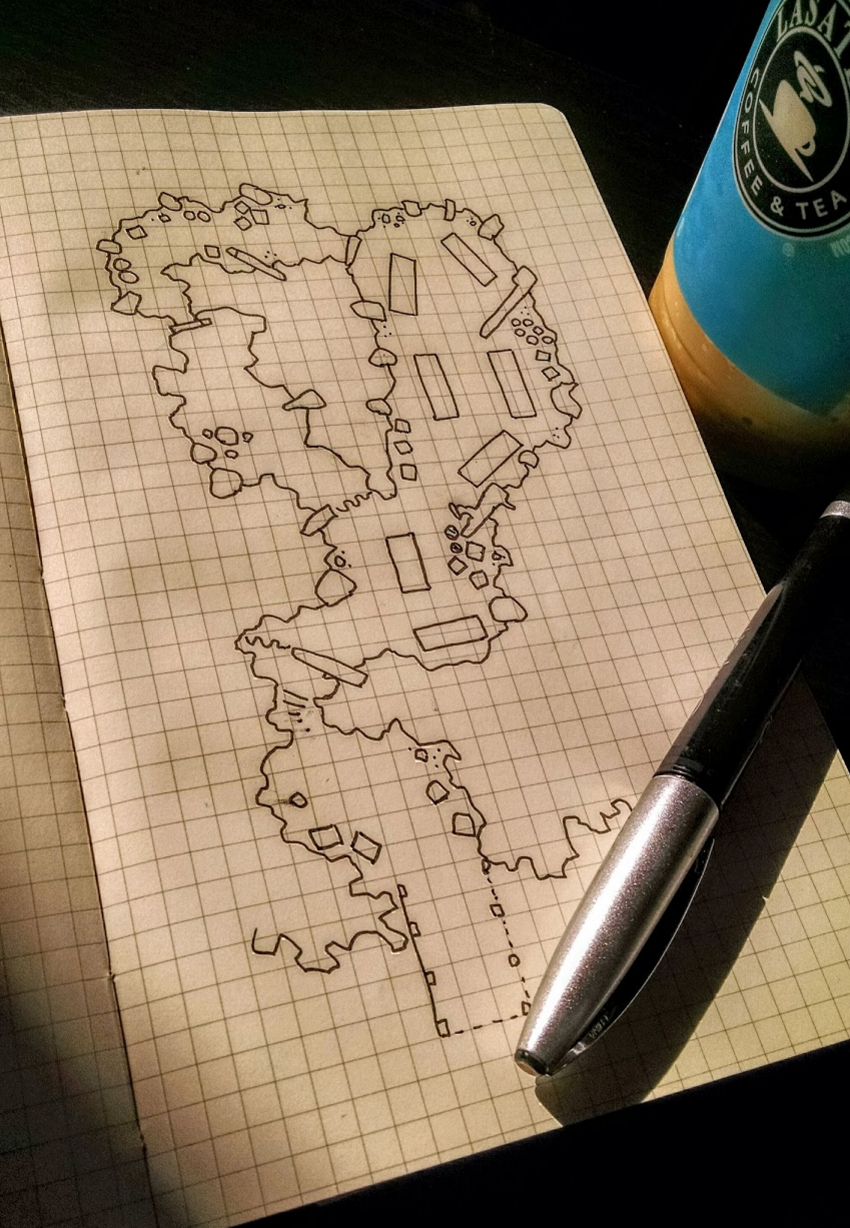 James at World Builder Blog is hosting this month's Blog Carnival, with the theme of Homebrew Holiday Gifts.  After all, who doesn't like a homemade gift?

So, I have this long-languishing project, that started out as an attempt to make a one-page ruleset, then a rules-lite ruleset, then what the hell, I'd better write an adventure too...

So, have the Children's Crusade rules and mini-adventure! 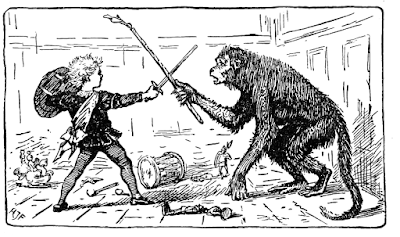 "As many stories and movies tell us, the solving of mysteries, foiling of evil plots, or rescuing of the abducted is much too serious of a matter to be left up to adults. And they wouldn't believe you anyway, so it’s up to you and your chums to go out and make things right.

All player characters (and perhaps the players, as well), whether they realize it or not, are 9-12 years old."

Download it, play it, let me know if/how it works.  Have fun! 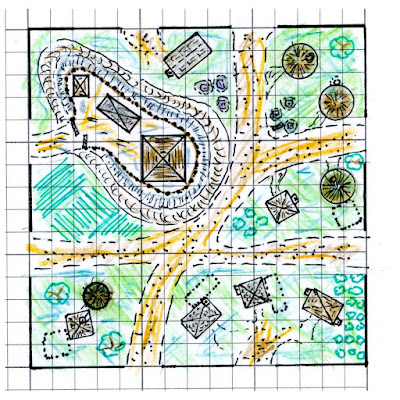