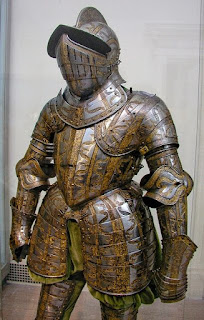 Prior to 1st Ed. AD&D, all character classes rolled the same starting gold - 3d6x10 GP. The OSR clones generally stick with this model.