So I play a geologist in real life.  Most of my work revolves around investigation and remediation of contaminated soils.  I am in no way a hard rock or mining geologist - but it doesn't mean that I don't remember the 'fun' parts of my geologic education (back while the earth was still cooling)...

One of humanity's oldest 'industrial' endeavors is mining.  The oldest accepted mine in the world, the Ngwenya Mine, is over 40,000 years old, and mined hematite (iron ore), not for ironworking, but as a pigment.

So how does this apply to our sandboxing and dungeon design?  Certainly dungeons (especially those described as being mines) don't need to be "technically" correct, they are archetypal environments, after all.  But the design CAN be informed by the real environment.


I can't help but look at a multi-level dungeon map and wonder - How are the lower levels ventilated?  Why isn't this thing flooded with groundwater?  And where did all the soil and rock GO?  - common challenges and limitations on mining.

And why are there so many right angles?  Geology doesn't necessarily occur at 90 degrees....  One of the features of bedrock is referred to as jointing - where fracturing and displacement of the rock occurs in response to compression or extension (stretching) forces.  There often isn't much movement along a joint - if there is it's called a fault.  So here's what they can look like in the real world:

Note that they aren't quite perpendicular - these are joints in granitic bedrock in the Northeast.

So who cares?  Why are these lines of weakness important?

Once the joints open, there is the potential that other rock/minerals may be deposited in them - either through igneous (molten) intrusion, or perhaps by hydrothermal (high temperature water) mechanisms. 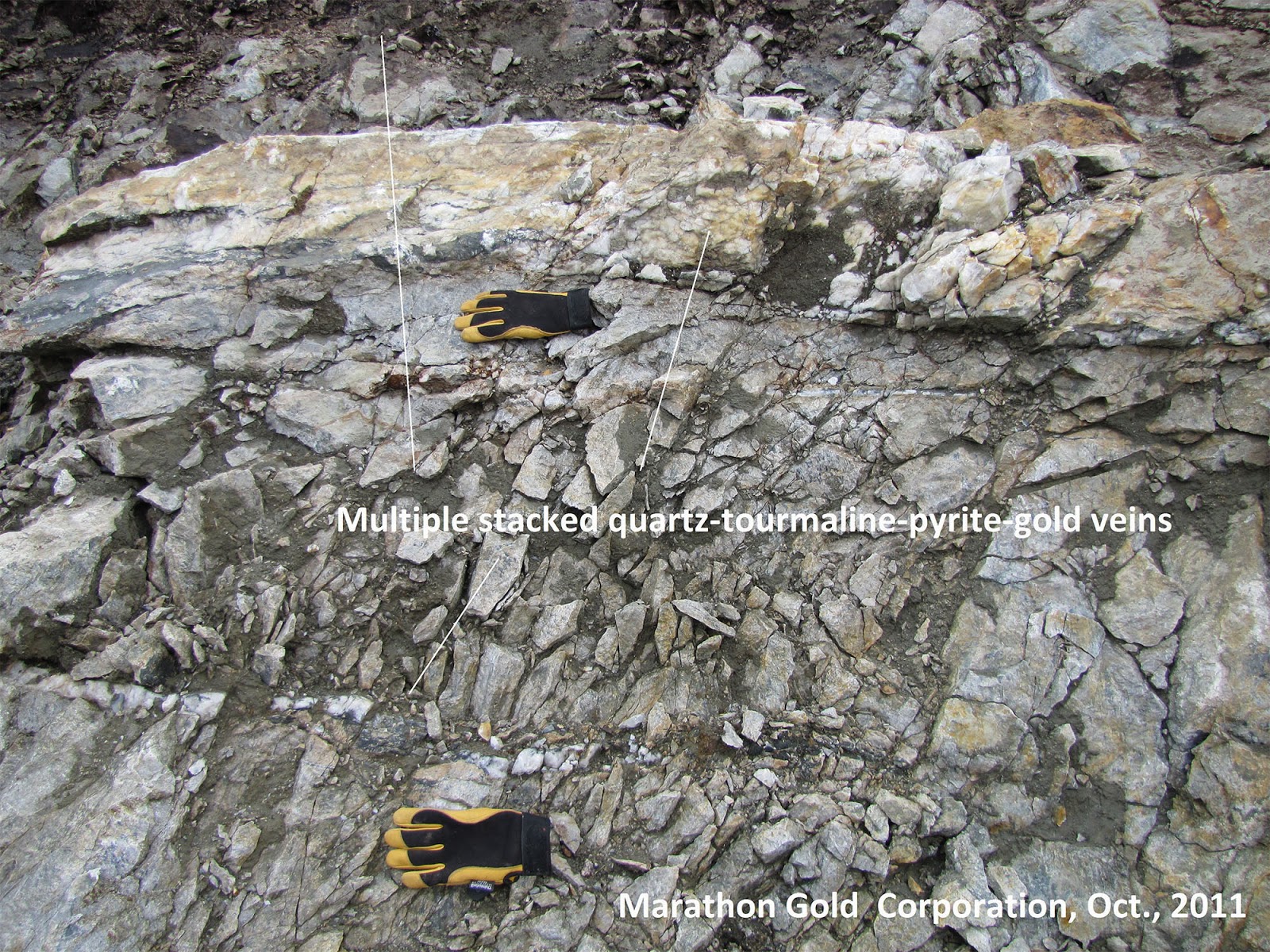 The dwarf in the party just got excited.  Most shaft-style mines, where an economically valuable mineral is extracted, are dug to intercept or follow these veins.  The veins may be horizontal, at angles, or nearly vertical...

And the tunnels are cut, drilled, blasted, whatever along these lines of weakness and sources of value. 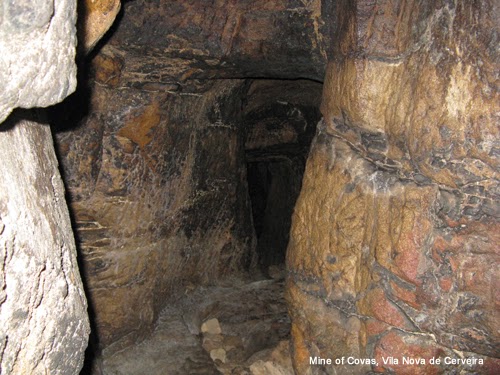 So a map of an old mine looks a bit chaotic. 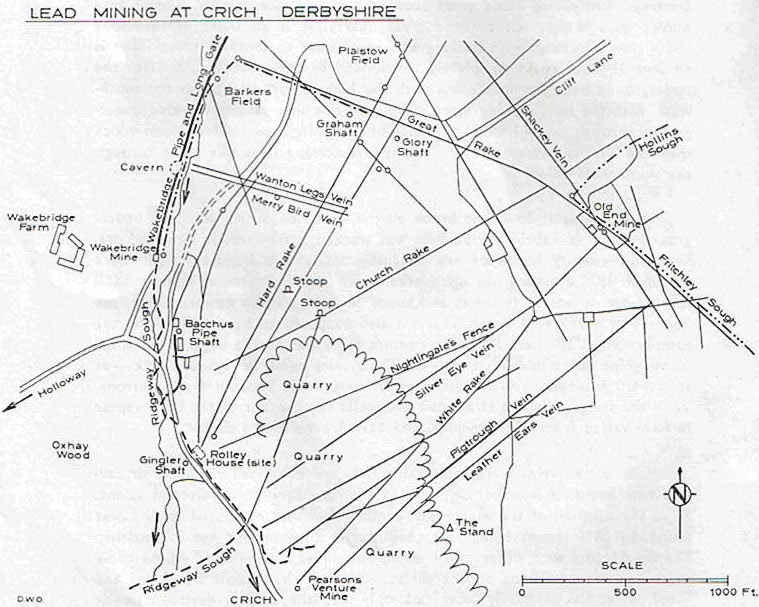 source
(Speaking of which, the local road map for the lead mine area, above- makes a great found resource for a local area, complete with some fitting names.) 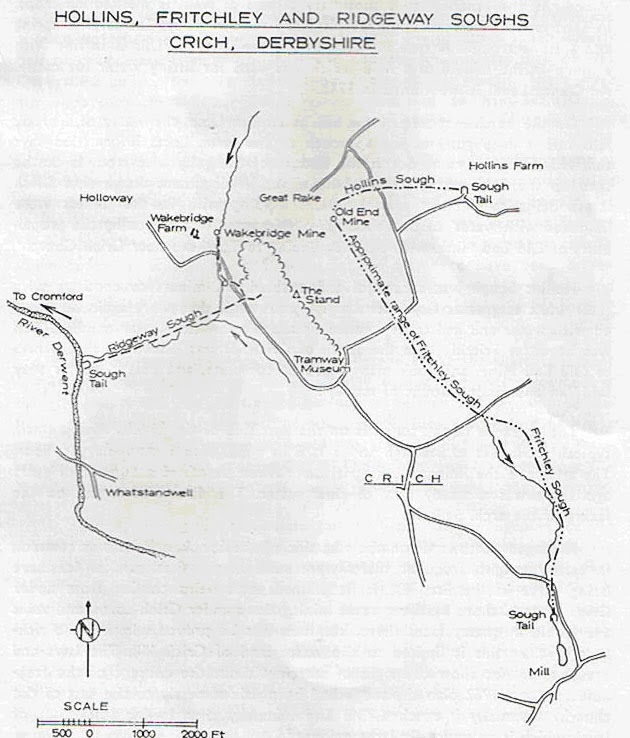 Up next, a couple of 'realistic' mine map examples, and a map drawing technique I've come up with...