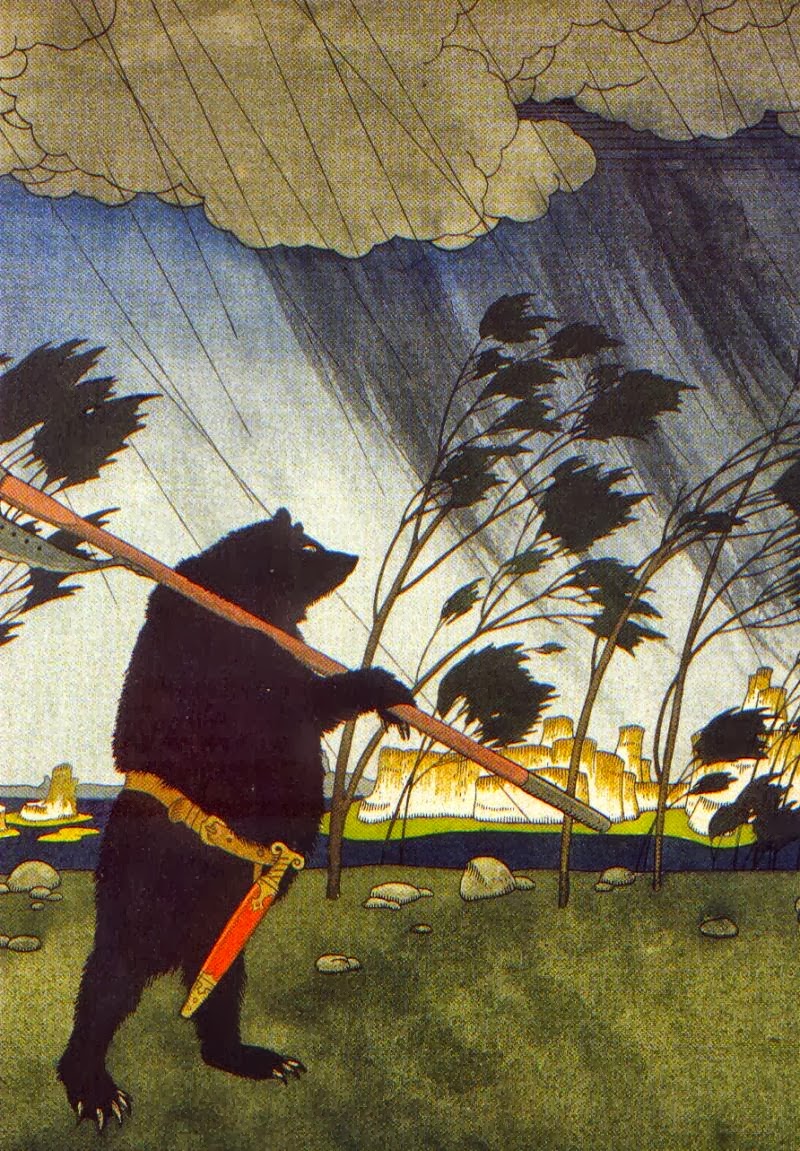 Located in an oasis, no one knows the history or source of the Well, other than is was discovered when the trail was originally pushed through the dunes. The 'Well' consists of an iron basin. The iron is of unknown origin, ornate, and uncorroded by time. The water in the Well consistently remains at the level of the rim of the basin, regardless of season. It never freezes in winter. The Well is shaded by a massive ironwood, a methuselah tree centuries older than any of the surrounding grove.

Drinking from the Well has one of the following benefits. Roll for each character drinking of the well. It has no effect on animals.

Although the water may be collected into containers, any beneficial effects of the water fades within one mile of the Well.

Two residents have settled adjacent to the Well. Neither has any affection for the other, and they actively ignore one another until travelers visit the Well, at which point they burst out of their respective hovels, proselytizing and gesticulating:

Amin, a human druid [4th level, AC8, leather, Hp: 12, Attk: sling 1d4, spear +1 (+2 vs lycanthropes), Detect Magic, Detect Snares & Pits, Locate Creature, Obscuring Mist, Warp Wood, Cure Disease, Protection from Fire], settled here first, building a hut of rough logs and living trees. Uncommonly gregarious for a druid, he believes himself to be the true custodian of the Well, greeting passerby and expounding the Well's benefits. He distrusts the dwarven cleric, suspecting that she has machinations to disassemble the well basin for its alien iron. He has an animal companion (Rhea, AC8, 1HD/3HP, Attk: 1d4 bite or kick) with an annoying affinity for shiny objects that the characters may have on their persons.

Vesna, a dwarven cleric [3rd level, AC6, scale mail, Hp: 11, Attk: heavy flail 1d8, light hammer 1d4, heavy crossbow, Command, Cure light wounds, Silence] found the Well while lost among the Dunes. She is fascinated by the iron in the Well, and would love to have a sample of it, but hasn't found a way to abscond with any under the druid's watchful eye. She lives in a rough stone hut across the oasis from the druid. She doesn't have as much regard for the Well's powers, but enjoys the challenge of acting as a foil to the 'uppity', 'heretical' druid.

Both attempt to coerce or influence travelers to their interpretation of the purpose and source of the Well, colored by their own beliefs and prejudices. Amin has a slightly better track record (CHA 15), and Vesna will periodically shut him up with a Silence spell....

If characters are swayed one way or another, the respective holy person will offer aid, advice, or rumors, with the other grumpily retreating (and occasionally creating some petty mischief - more than one party has departed the oasis to discover a bow or axe handle Warped).

Of course, after I wrote this up, I realized he already has one crazy hermit in the draft document, but hey, it's the desert... Plenty of room for oddball ascetics meditating and proselytizing among the dunes.

Chris' reply: "One can never have enough anchorites."