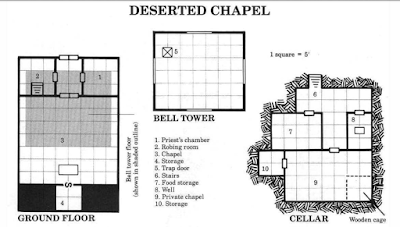 Edit: quick revision to the thing in the cellar...
Posted by Vance A at 11:28